With this in mind, I greeted 2012 in a completely NEW way. NO resolutions. Instead, I wanted to better my mind, body, and spirit with new people, places and things. New Year = New Experiences.  And, I thought why not combine the idea of a NEW thing with the concept of a bucket list and sprinkle in the notion of new years resolutions? New-list-o-lutions was born.

Let me forewarn you, this post is a bit long… outlining details of each experience, so please skip around as necessary. I wanted to share every juicy tid bit in hopes of maybe sparking interest in others. Here is the rundown of my new-list-o-lutions for 2012… 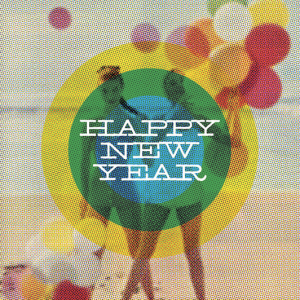 As 2012 comes to a close, I reflect on each of the new experiences that have enriched this year beyond measure. I’m grateful to the pals who accompanied me on new adventures throughout the months. My friends kept a close eye on me too and were my built in accountability. Never before had ANYONE asked me about my New Year’s resolutions… perhaps the whole idea of resolutions was daunting for them too. My life has definitely been greatly enhanced by this journey.

Next up? Hmmmm… what else to do? What else? Yes, next year will be jam packed with more new experiences!! When was the last time you tried something new?  Can’t wait to see what 2013 has in store… each new-list-o-lution at a time!!